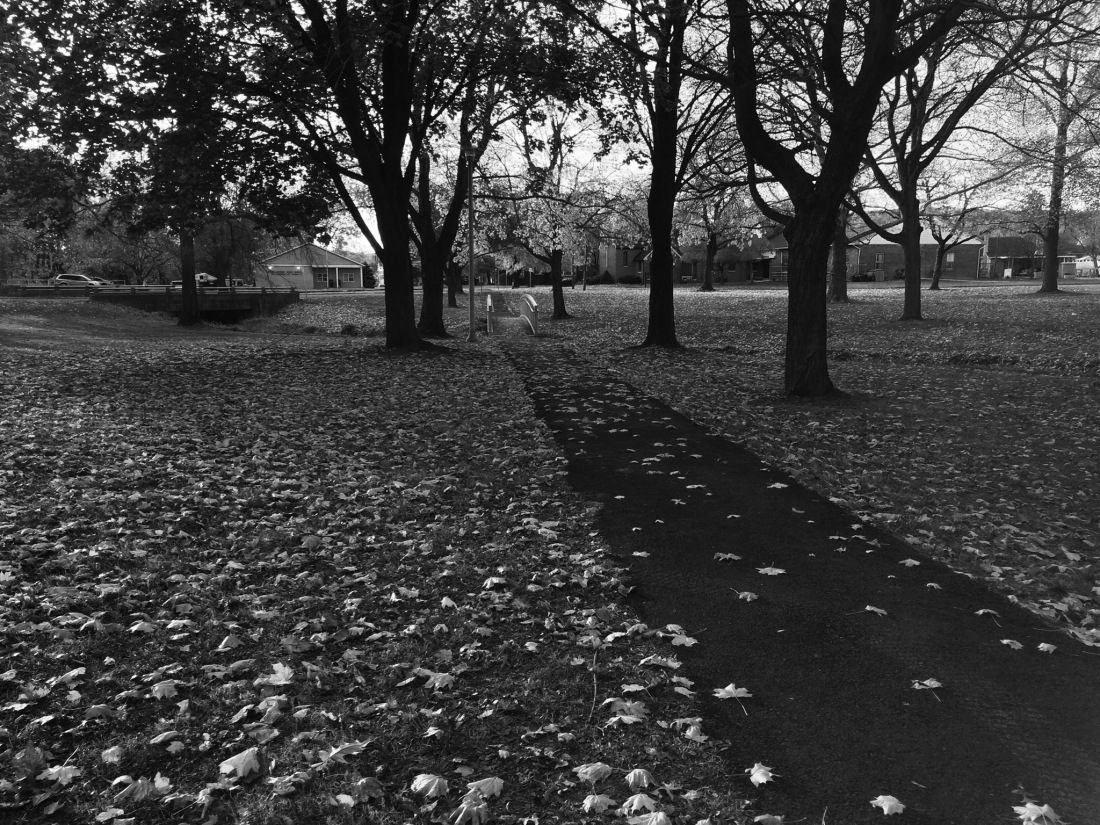 I happen to work at a religiously affiliated university. In my case, it is affiliated with the Oblates of St. Francis de Sales. As such, Lent is a very important time in the life of the university community. Since I am not Catholic, I am always a bit caught off-guard by the “giving up” of things (usually forbidden food) during Lent. As a Moravian, that is not really part of my religious tradition.

It has made me think, though, about sacrifice, which is the whole point of the exercise in the first place. Personally, I don’t think God cares whether or not we give anything up during Lent. I think God cares more about our relationships than about individual sacrifice for the exercise of sacrifice. That said, I did decide to give something up for Lent and it wasn’t food. It was negativity.

This year, perhaps more than any other year in recent history, has caused me to reflect on those relationships I mentioned earlier. We are deeply divided in this country. Regardless of where you fall on the political spectrum, letting go of the negativity is soul-freeing. It allows you to listen to another’s perspective without rancor. After all, someone else’s opinion is just that; it’s their opinion and they are entitled to that as I am entitled to mine and you are entitled to yours. So, the next time you are outraged by what has been posted, stop and ask yourself if the negativity you are feeling is worth it. Maybe letting go and instead walk outside, find another path, and free yourself.

This site uses Akismet to reduce spam. Learn how your comment data is processed.